The Region at a Glance:

Promotional Radius to Include: Minnesota, Wisconsin, and Iowa

Easy Access to the Show…
The Minneapolis Convention Center is conveniently located near three major highways and just 20 minutes from The Minneapolis/St. Paul Airport-Delta Airlines’ third largest hub. Click here to view a map of the area. 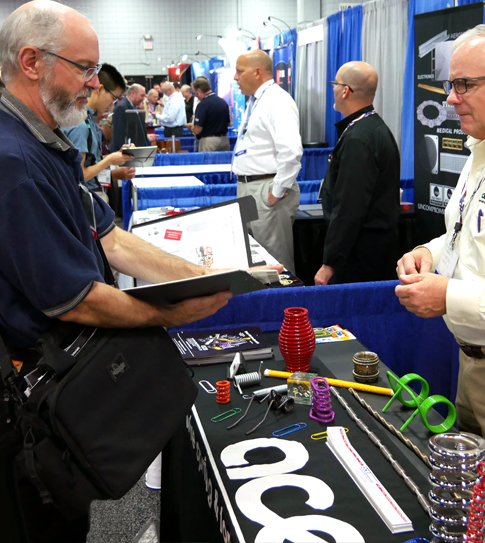